You can’t “Drill, Baby, Drill” without a few complications and one of the biggest is the low cost of natural gas. We are swimming in the stuff and it’s not always worth it—economically—to collect it and transport it from the wellhead to wherever it needs to go. Consequently we burn a lot of it off. Seems nuts, right? This is a high-quality, relatively clean fuel source and we waste it to the tune of 288 billion cubic feet annually. Is that a lot? The US consumes about 27 trillion cubic feet in a year so the amount that’s leaked, vented, and flared (burned off) represents about one percent. Of that 288 billion about 129 billion cubic feet or roughly 45% comes from North Dakota alone. 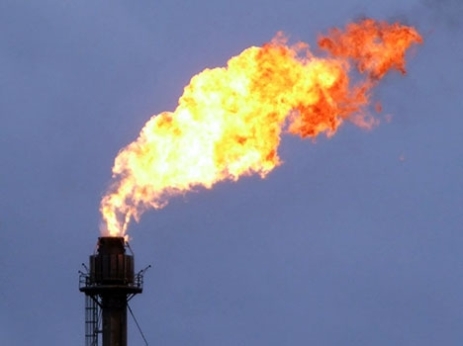 On the global scale the natural gas waste is about 5 trillion cubic feet meaning the US is responsible for about 5%-6% of that total. That number is growing, again mostly because of North Dakota. I’m not picking on the Peace Garden/Flickertail/Rough Rider State. We all burn oil. And when you drill for oil you often get gas. And in places where there is an infrastructure to get the gas you get the gas. Where there isn’t you vent it or burn it off. Turns out that methane is a worse greenhouse gas than carbon dioxide so burning it may be the better choice. Regardless, it’s a terrible waste. Here’s part of the reason why (from geology.com): 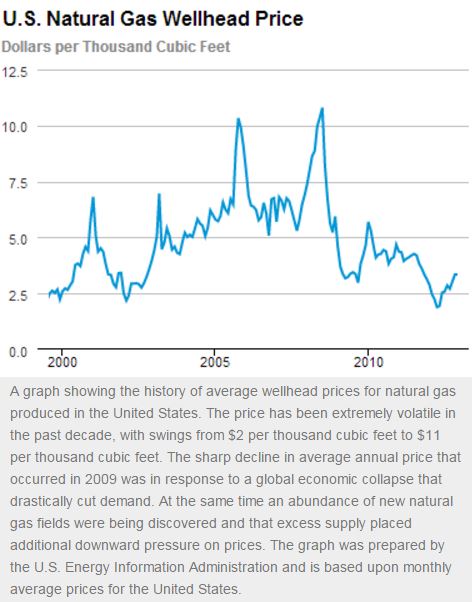 It costs money to move the stuff. Natural gas (which is mostly methane) is not very dense. It can’t be moved through a pipeline unless it is compressed. It can’t be shipped unless it is liquefied. It’s also quite combustible. This is why gasoline and diesel remain such valuable transportation fuels: they are relatively dense and thus relatively easy to move from one place to another. And they are a lot less combustible, especially diesel. Gases mix with air and ignite easier and burn faster than liquids. Automotive gasoline (petrol) is more volatile than diesel (it fumes easier and makes vapors more readily) and thus is more dangerous to store and carry. This is why we transport crude oil (denser and less volatile than its refined by-products) long distances and refine it closer to the markets. Natural gas also has to be processed—have moisture and impurities removed and any other useful hydrocarbons separated. These things not only cost money but require particular engineering solutions.

Even so, a big rich country like ours ought to not waste a valuable energy resource. In Saudi Arabia they’ve invested billions in schemes to recover the natural gas associated with their oil fields. What they can do, we can do. The difference of course is that their stuff is all nationalized and there is little separation between oil executives and energy ministers. In the States we like the “free market” to make its own rules and we tend to scream and holler about government involvement. Unless of course the government cleans the air, protects the water, and stabilizes prices!

North Dakota, particularly with the emergence of the Bakken shale as a major supplier of crude and now natural gas, has a flaring problem. The infrastructure is not there to take advantage of this abundant fossil fuel. Texas, for example, has a more well-developed gas recovery system in place and does not have the flaring waste issues we see in the north. Naturally there is a tug-of-war going on between the developers and the regulators and at some point the market and the populace and the governments involved will figure something out. Just how much we’ll burn off in the meantime remains to be seen.

One thought on “Burn, Baby, Burn”